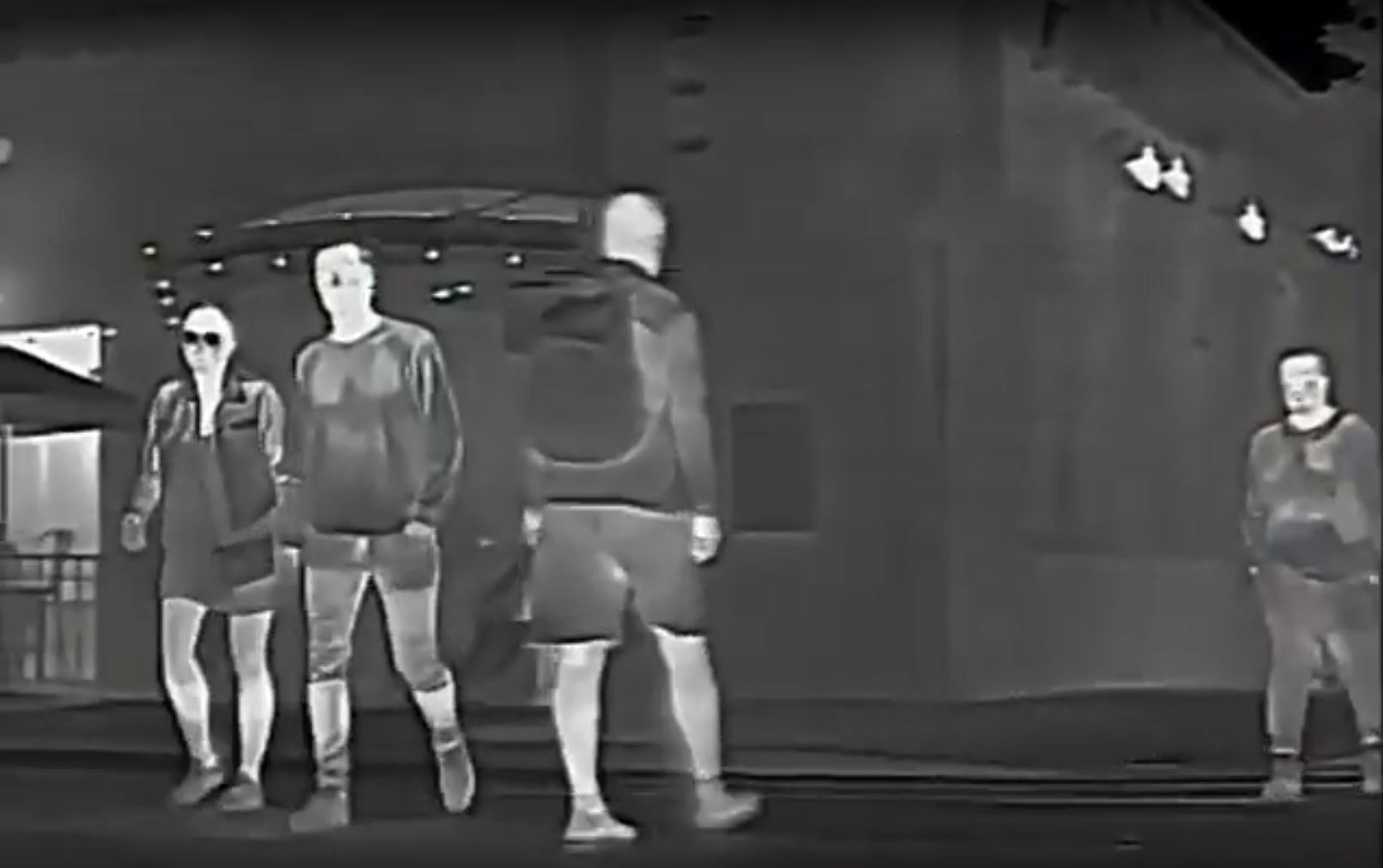 Thermal technology, particularly thermal cameras, is a relatively new and advanced technology. It is based on infrared radiation, a type of light that the human naked eye cannot see but can feel asheat. Although the discovery of the existence of infrared light used by thermal cameras was made in 1800 by Sir William Herschel, it wasn’t until 1840 when Herschel was able to produce the earliest known thermal images on paper, a phenomenon which he named a “thermograph”. It took yet another 89 years until the very first infrared camera was invented in 1929 in the heat of WWI for defensive purposes.

Soon after the use of thermal cameras became common in the military due to their superior night-vision capabilities, the first still-image thermal camera was invented in 1947. Although it was a slow and arduous process, its technology continued to evolve and improve.

Today, thermal cameras are more versatile and accessible than ever before. Their many uses include:

There are many more uses for thermal cameras and infrared imaging. One might think that this advanced and versatile technology would not be easily accessible to everyone. However, that could not be further from the truth. 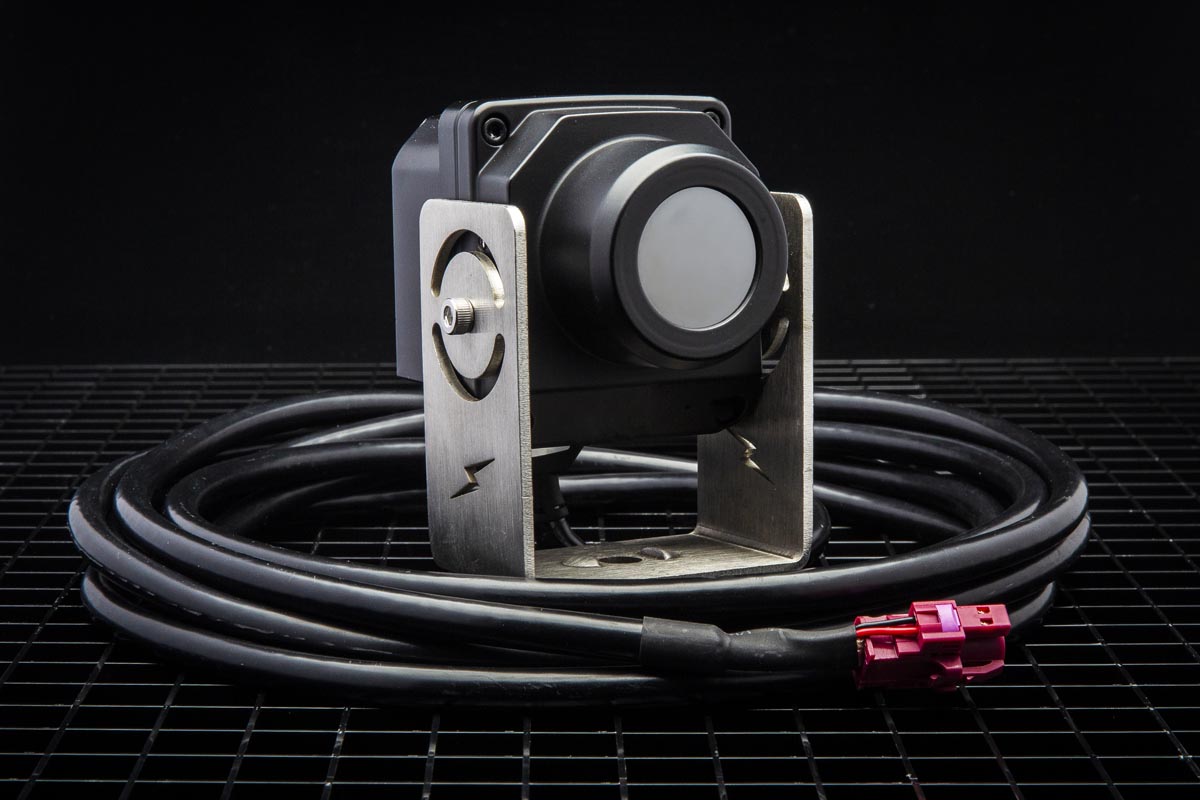 When thermal cameras first came into play it was almost exclusively for military purposes because of how advanced and expensive the new technology was. However, once the single-image thermal camera was introduced, people began to work on developing the technology further. The image processing speed increased drastically over the years as more resources were put into developing thermal imaging technology. Even so, thermal cameras would not reach consumer level until the late 20thcentury, where it went on to grow increasingly popular among commercial andprivate enterprises.

Now that thermal technology has improved and become cheaper to produce, it is accessible to the general public. The market for thermal cameras is growing year by year as infrared sensors and thermal imaging becomes more and more affordable and the technology becomes more effective.

However, some people have an unrealistic view of what “affordable” thermal camera prices looklike. This might be due to prices of normal cameras which capture visible light, like the Canon and Nikon cameras everyone knows so well. To those who do not realize the production differences and how advanced a thermal camera is, they might seem expensive. Below is a breakdown of the parts that go into the production of thermal cameras to explain why they are priced the way they are.

Materials for the building of thermal cameras:

All of these and more, including labor costs, shipping costs, and years’ worth of research are required to make these innovative thermal cameras.

If you are looking for a reasonably priced thermal imager, visit Speedir and take a look at their products. Speedir is a thermal-imaging company who produces top-of-the-line thermal cameras for public and commercial use. Thanks to over a decade and a half of research in the advanced technology of thermal night vision. The high-end cameras they produce are known in the industry for being consumer-ready, affordable, and user-friendly.

To learn more about Speedir, their products, deals offered for fleet orders, and their other products visit speedir.com.